Enquire about this product

Complete your details below and we'll get back to you

Whether there is a decorative luminaire feature or a requirement for a standalone system, the ELD3 provides a reliable, autonomous solution for your emergency lighting needs. The ELD3 is designed to fit through a cutout of 55mm and can be installed with very little impact to the ceiling. The ELD3 is made up of an LED lamp head (with integrated PO4 battery pack), status display LED and emergency inverter unit that operates the single LED in the ELD3 non-maintained mode.

The LED head of the ELD3 high-output luminaire is supplied in white as standard but can be supplied in black as an option. The ELD3 also has two lens options: open area and corridor to meet the requirements of the environment it’s being used in. The ELD3 can be installed throughout any premises in corridors, stairwells, toilets, general office areas and exit routes. With the self-test and DALI emergency options, the functions directly correspond to European standards. In emergency mode, the light has three hours of output at 181 lumens with a standard 3W power. To support maintenance and testing, there is a low brightness LED status indicator.

Our ELD3 has been designed as a discreet stand-alone low maintenance emergency lighting solution when using decorative luminaires or when there is a requirement for a standalone system. 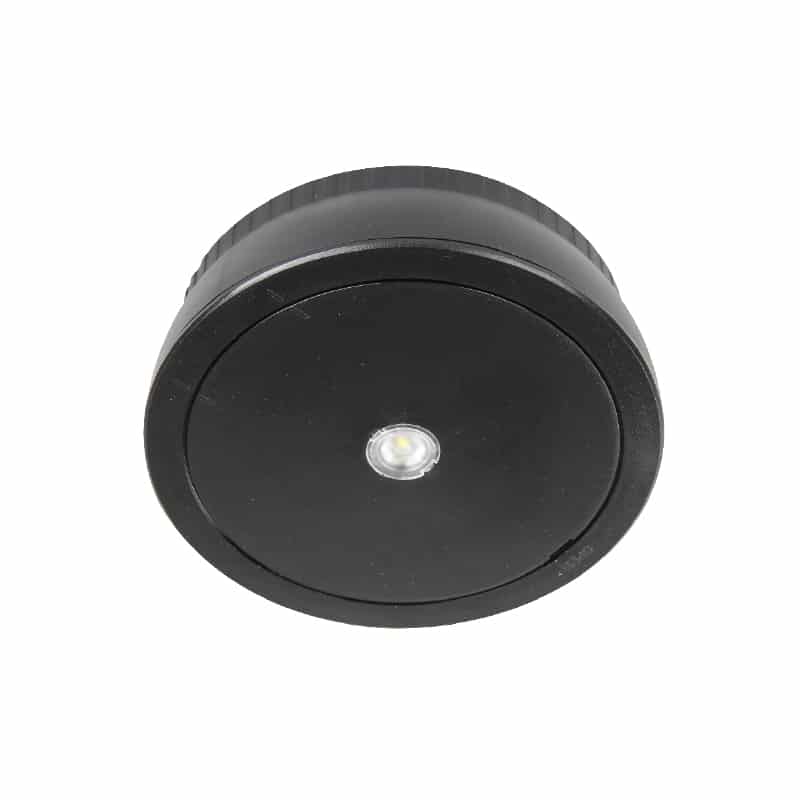 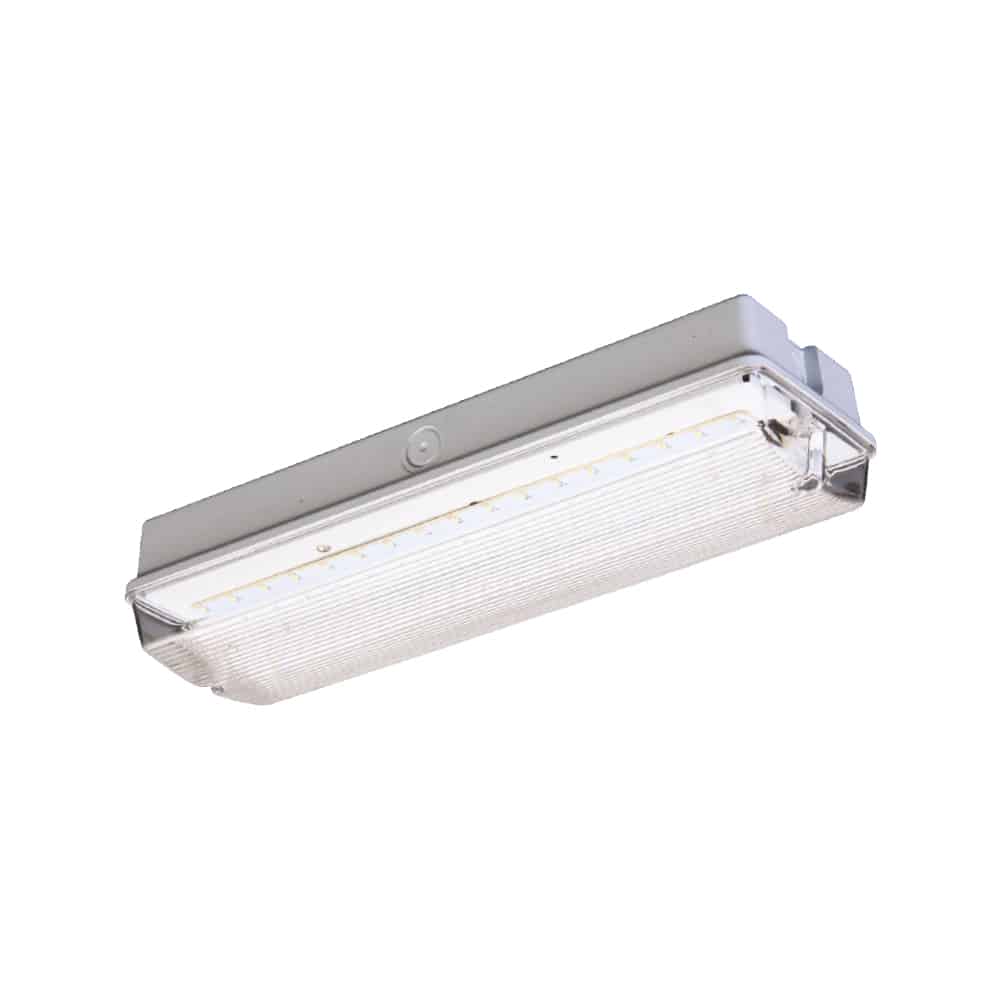 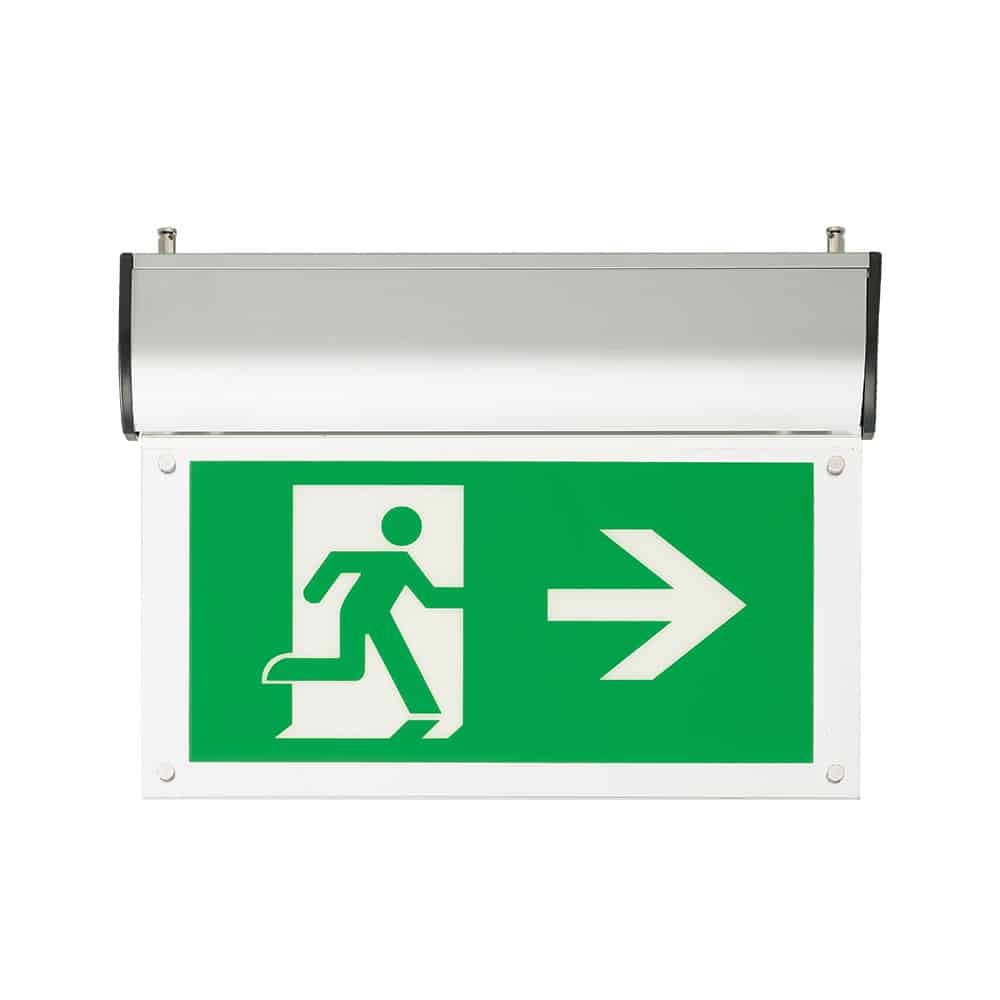 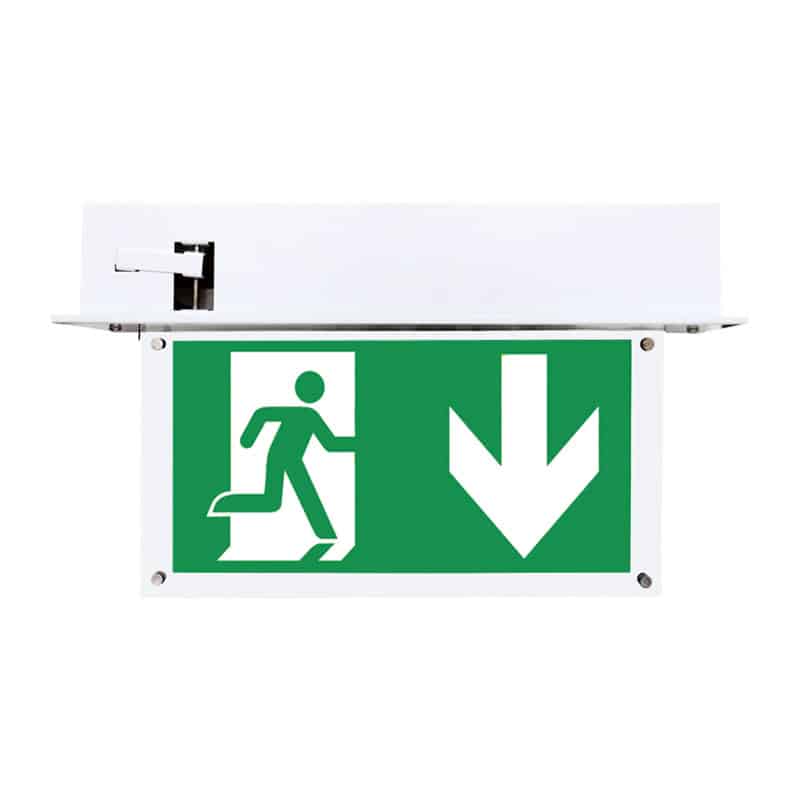 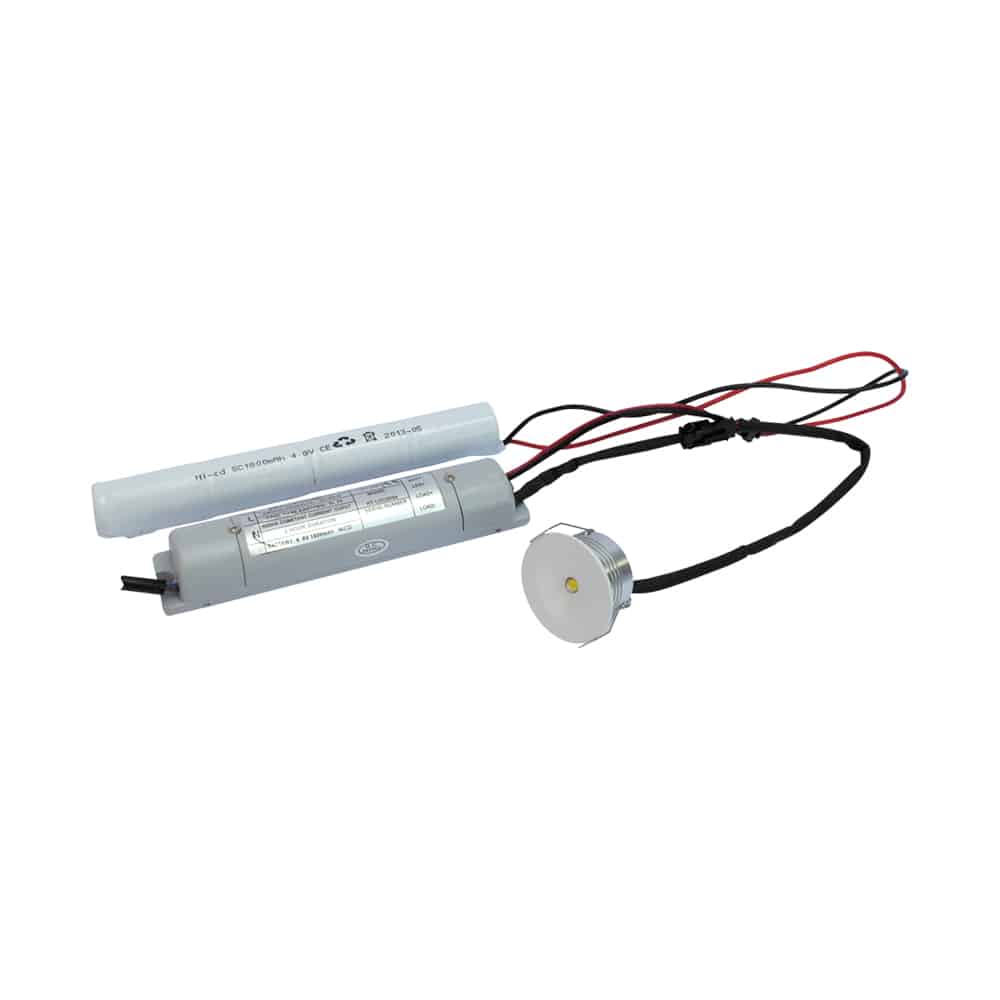 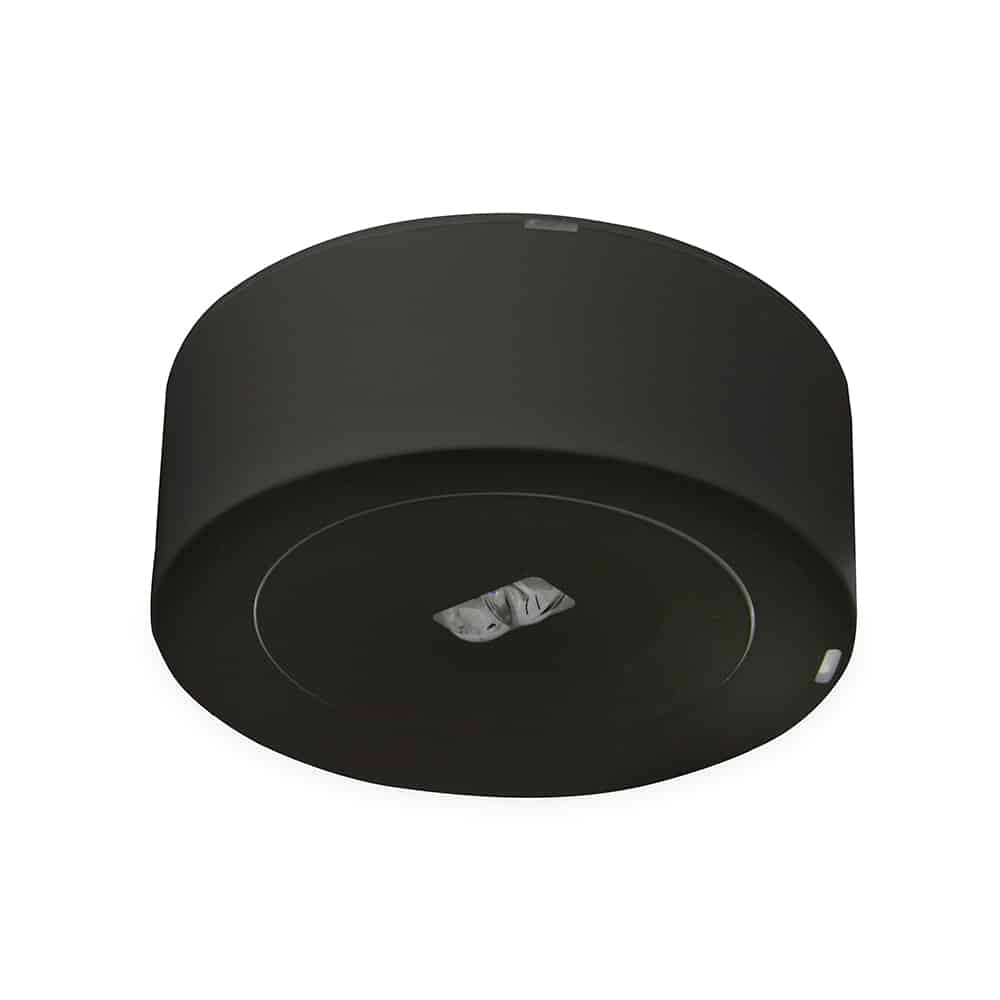 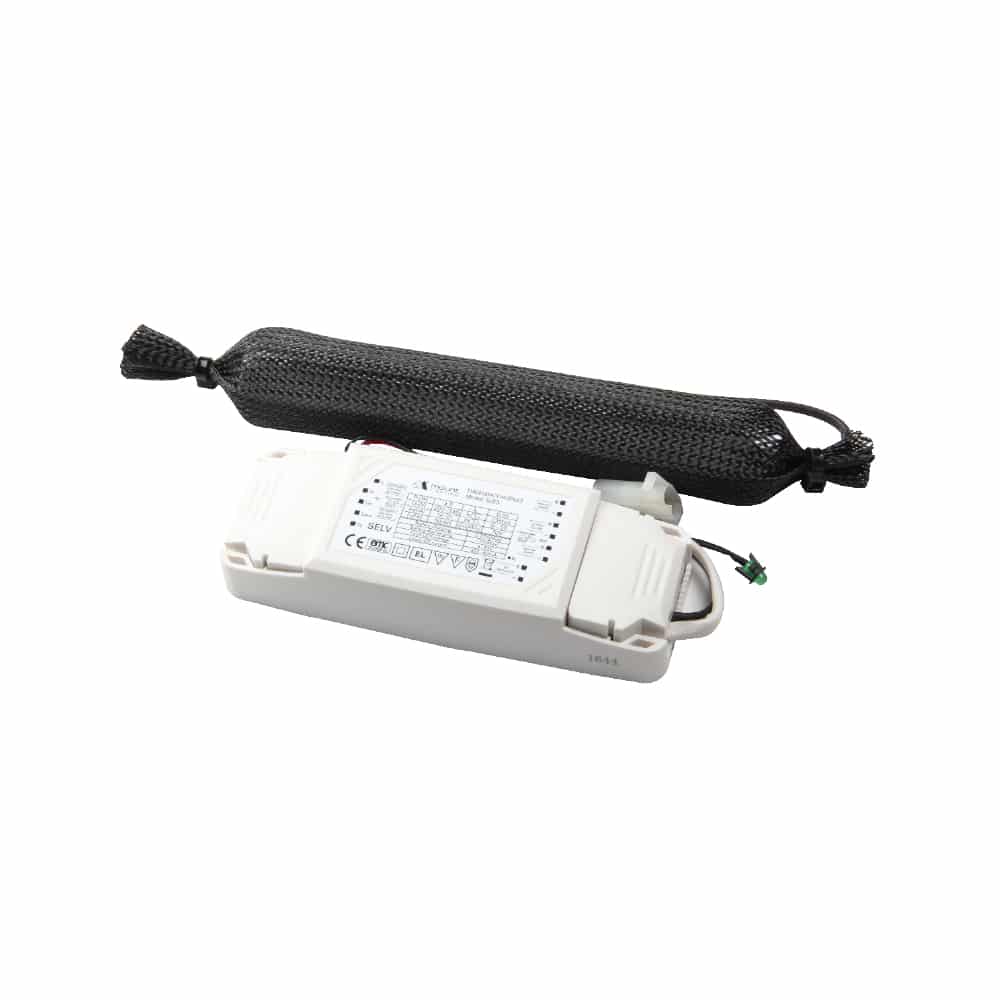