Enquire about this product

Complete your details below and we'll get back to you

This emergency kit is installed by breaking into the low-voltage connection between the mains LED driver and the LEDs. Our Converta SL LED emergency pack has been intelligently designed to make sure no changes occur to the mains operation of a luminaire after installation. As the mains operation will be the dominant lighting operation of the luminaire, it’s important that it continues to operate as normal and no changes are noticed to efficacy or lighting spread. In emergency mode, with the Converta SL LED installed, the luminaire will operate at a reduced light production with a 3W power output.

The inverter of the emergency kit is housed within a plastic enclosure and has strain relief covers at either end. The remote battery is housed in a protective sleeving and is connected to the unit via male/female AMP plug connectors. When converting existing luminaires, the emergency kit can fit through 60mm ceiling cutouts and is suitable for LEDs operating between 6 and 55 volts.

Our Converta SL LED emergency pack is designed to be installed by breaking into the low voltage connection between the mains LED Driver and the LEDs. 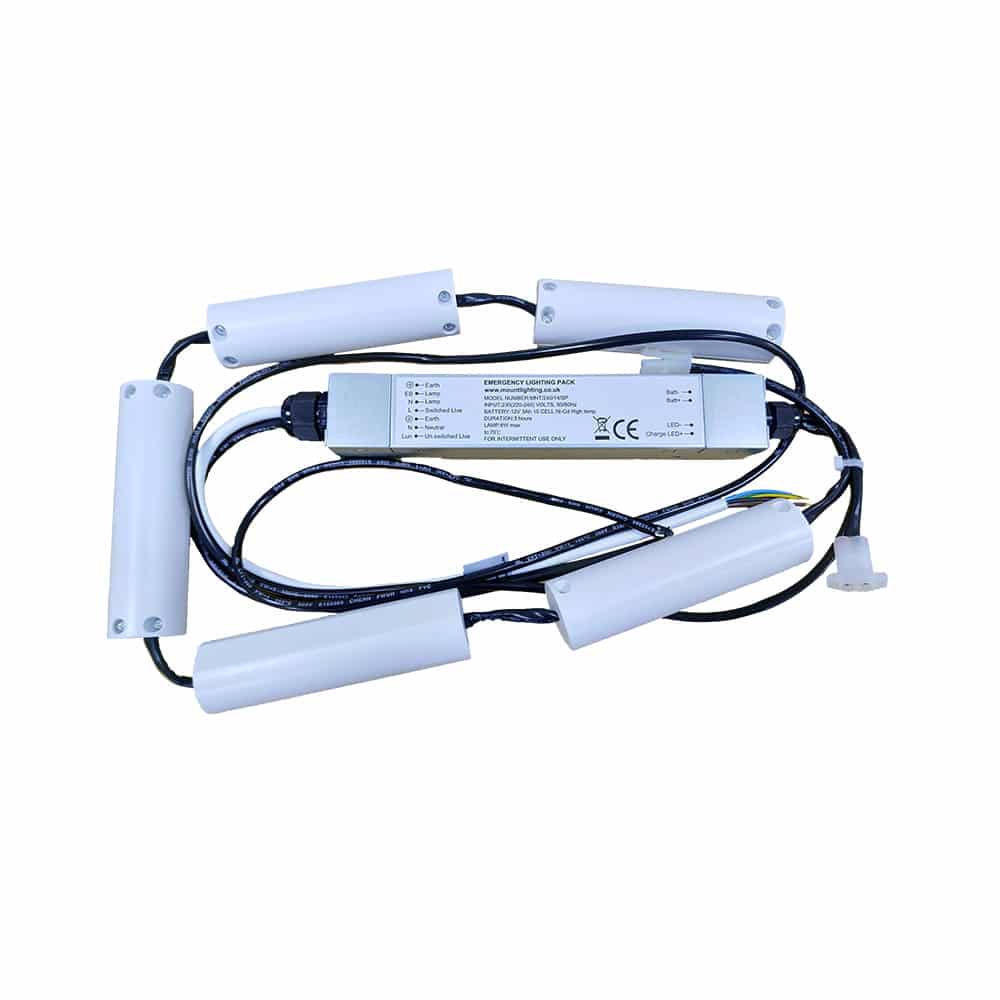 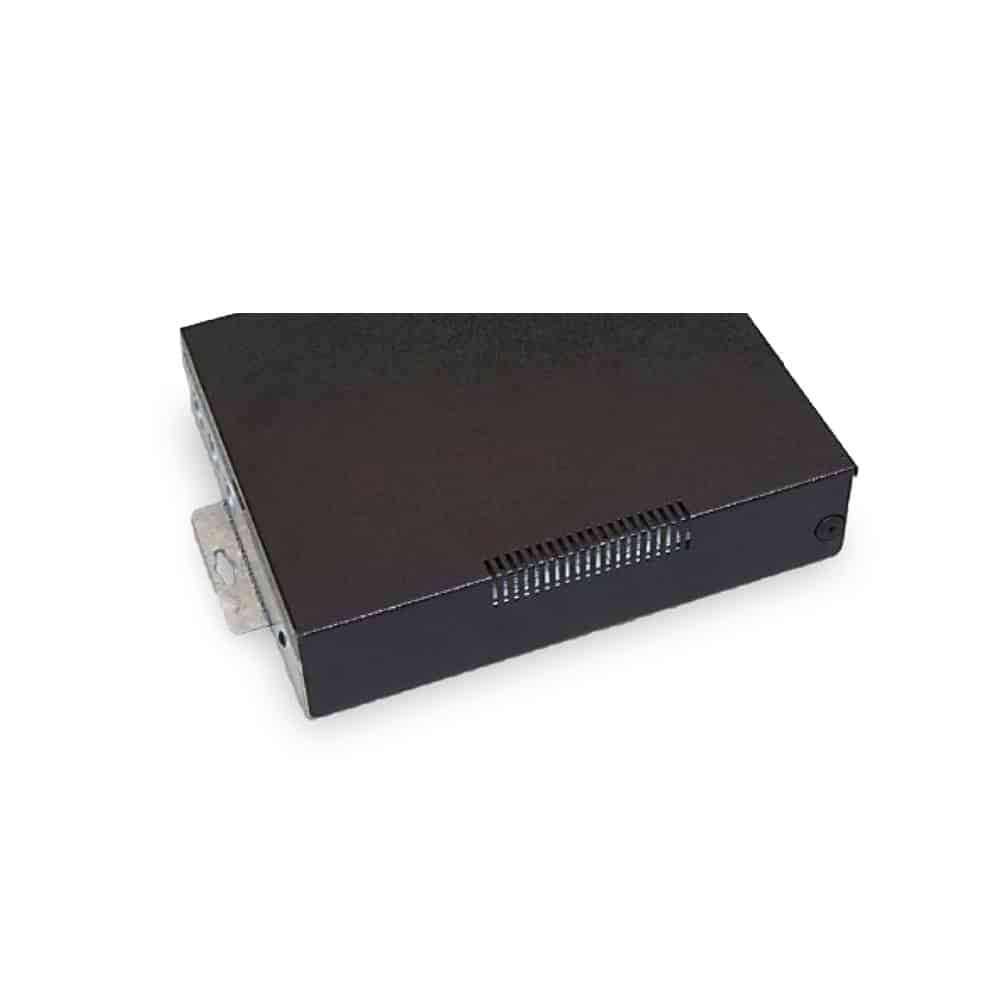 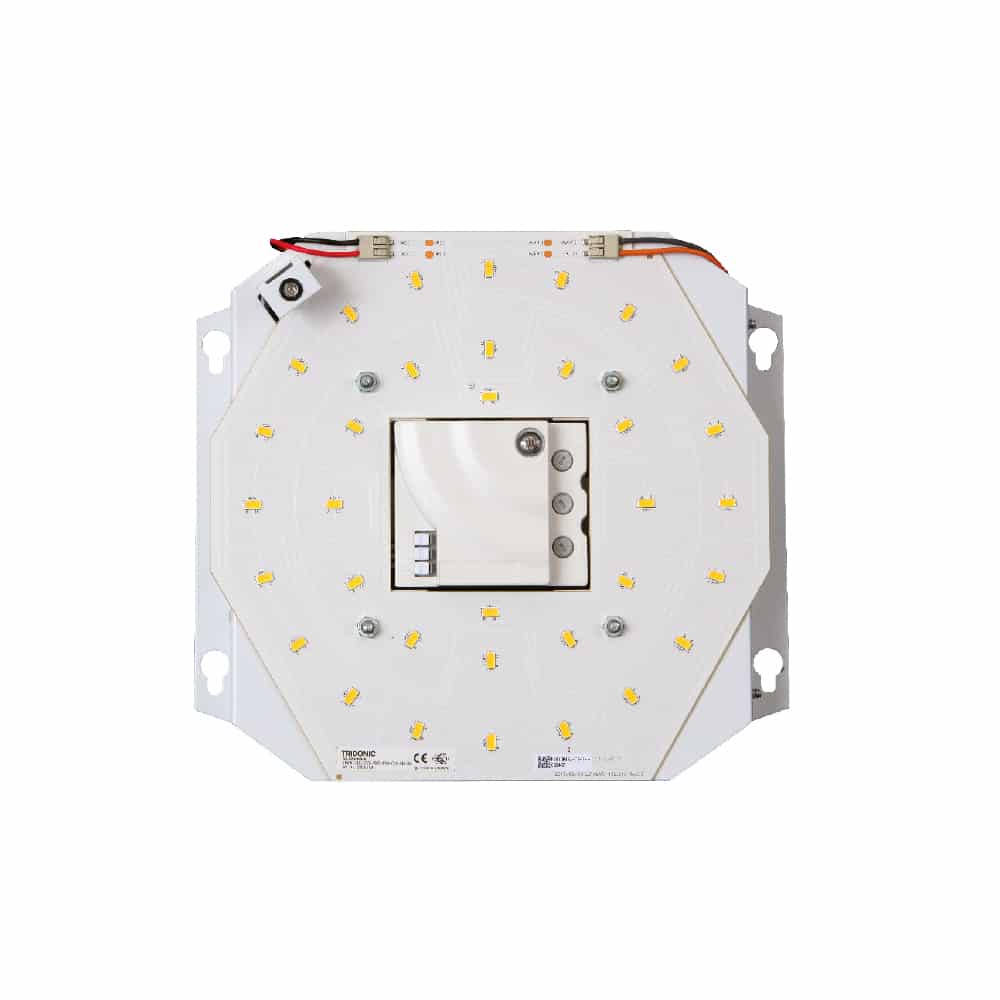 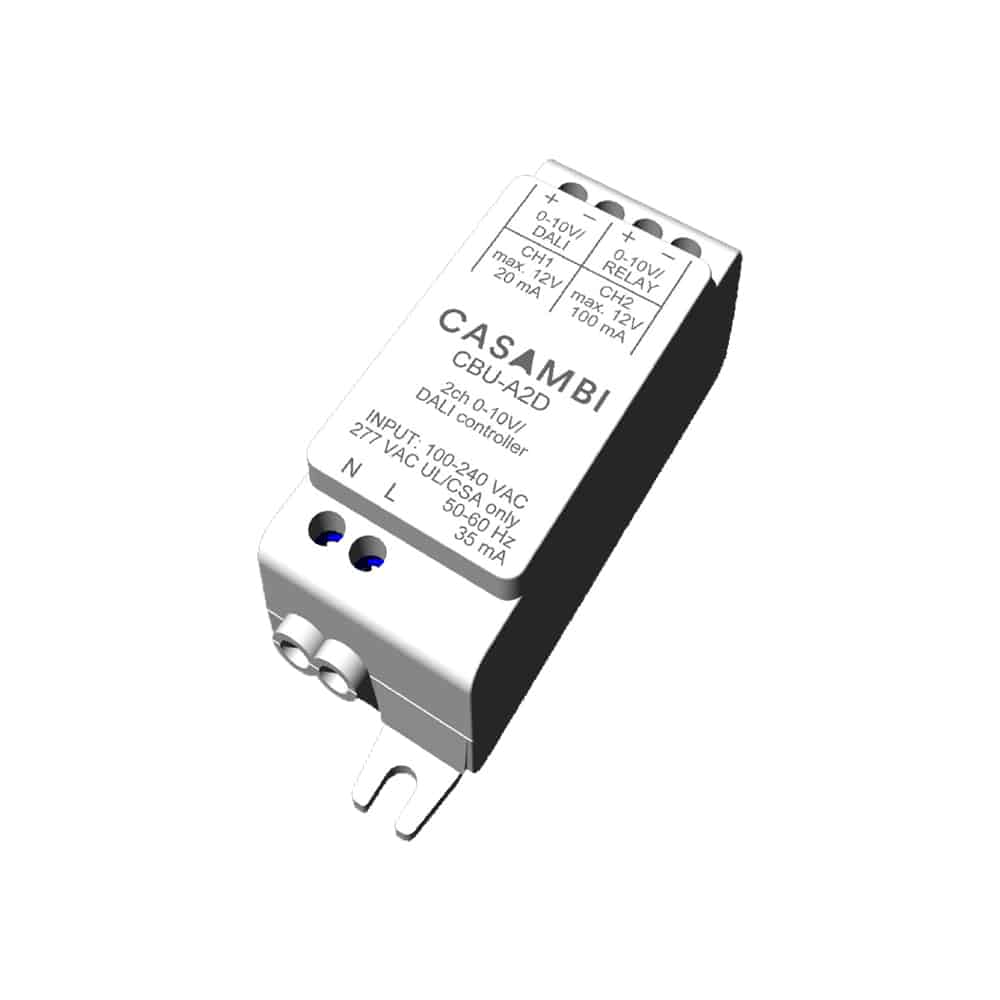