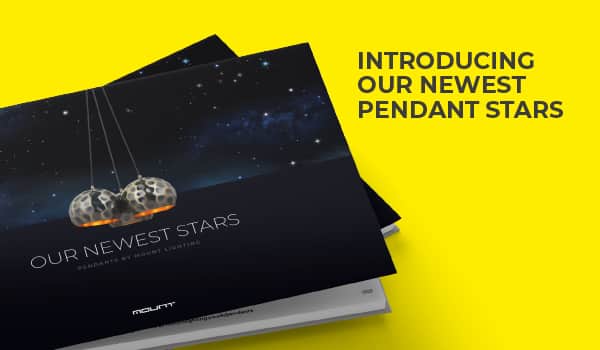 Different types of emergency lighting are often confused. On this page, we explain the different types available and how they are operated.

The luminaire works in exactly the same way as a standard mains version, except when the power fails, it switches to battery-powered emergency output.

The luminaire only comes on in the event of a power failure as an emergency light source. The continual mains supply is only used to charge the battery.

We can also offer the option of DALI-Emergency controlled luminaires, utilising Tridonic or Mackwell DALI Emergency gear. This system allows greater control and detailed monitoring and reporting of emergency lighting. We can include this technology in our range of lighting or as a conversion service to other luminaires.

This is where the battery power for emergency lighting is situated at one, central point and fed to all relevant luminaires in the event of a power failure, whether they are maintained or non-maintained. All emergency luminaires will have a charge healthy LED indicator, which shows that the battery is being charged while there is a mains feed. When the power fails, the LED will switch off and the lamp will be illuminated by the battery.

This is where a lamp separate to the main lamp provides the emergency light source. The purpose here is to minimise any possibility of emergency lamp failure, as the ‘sustained’ lamp is only used in emergency mode. This will only be relevant on a maintained emergency luminaire.

Did you know that most Mount Lighting LED luminaires can incorporate an emergency back- up so that, in the case of a power failure, adequate light is emitted to allow occupants a safe exit?

Or email us about your lighting project now!
BACK TO RESOURCES